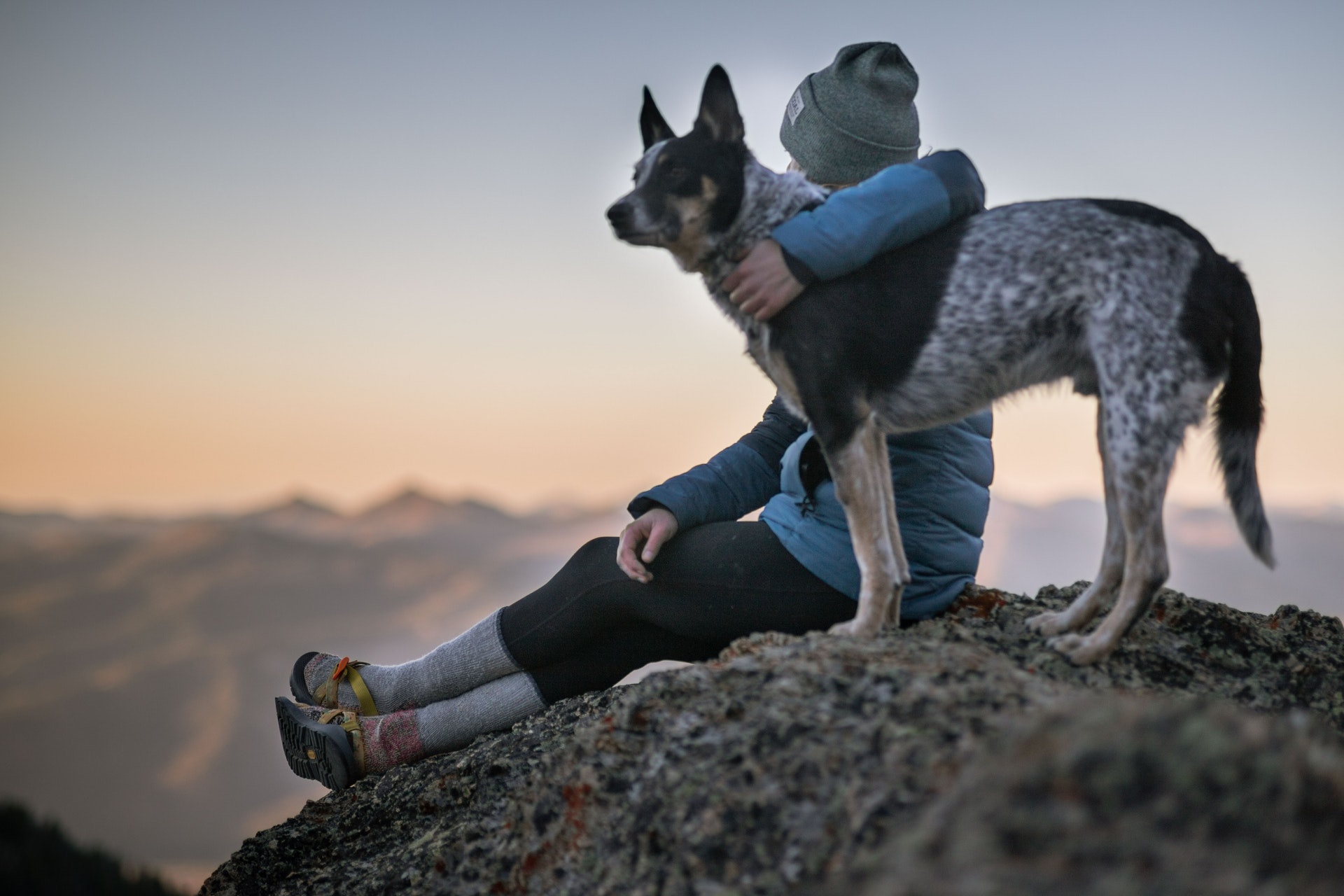 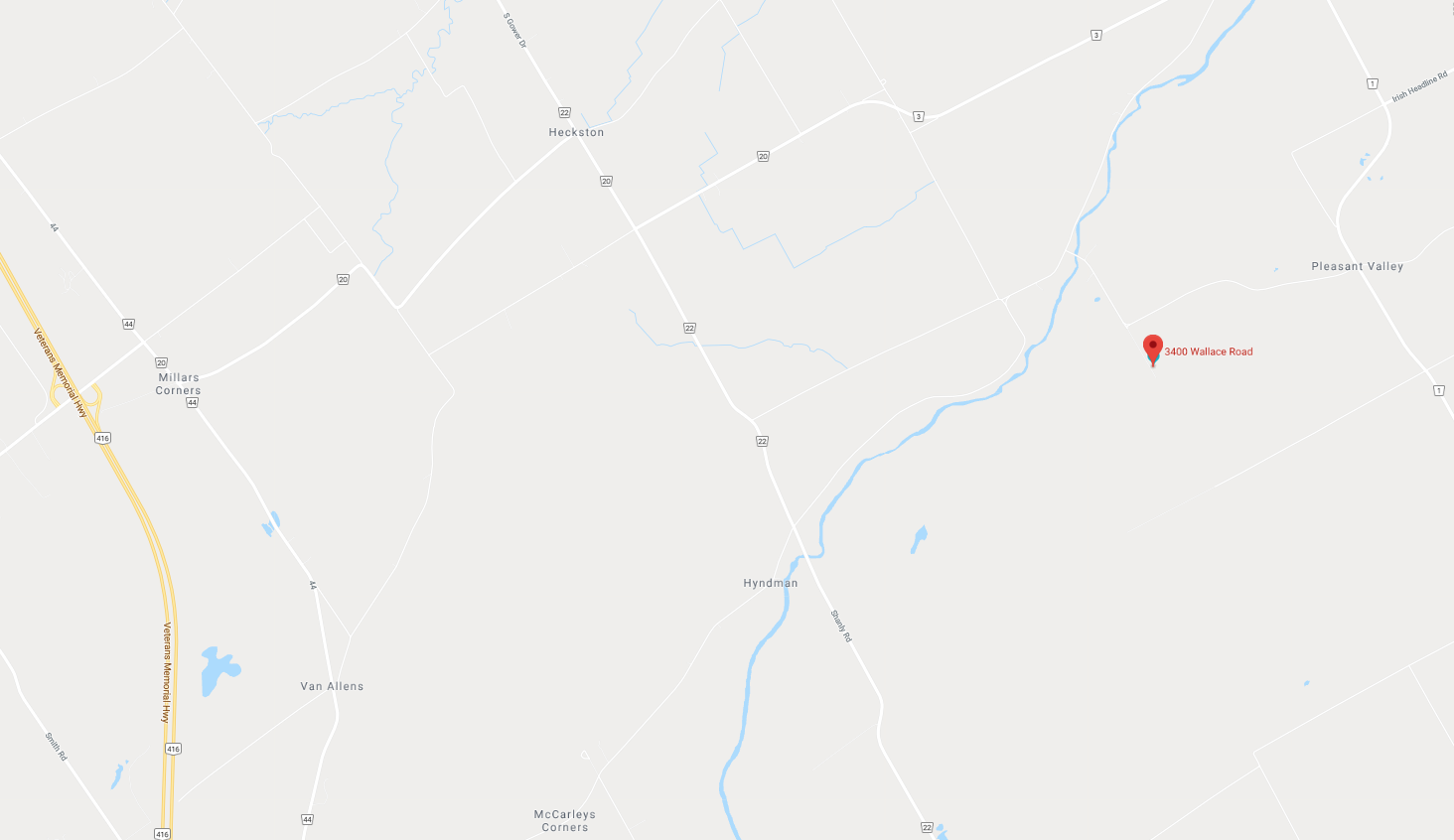 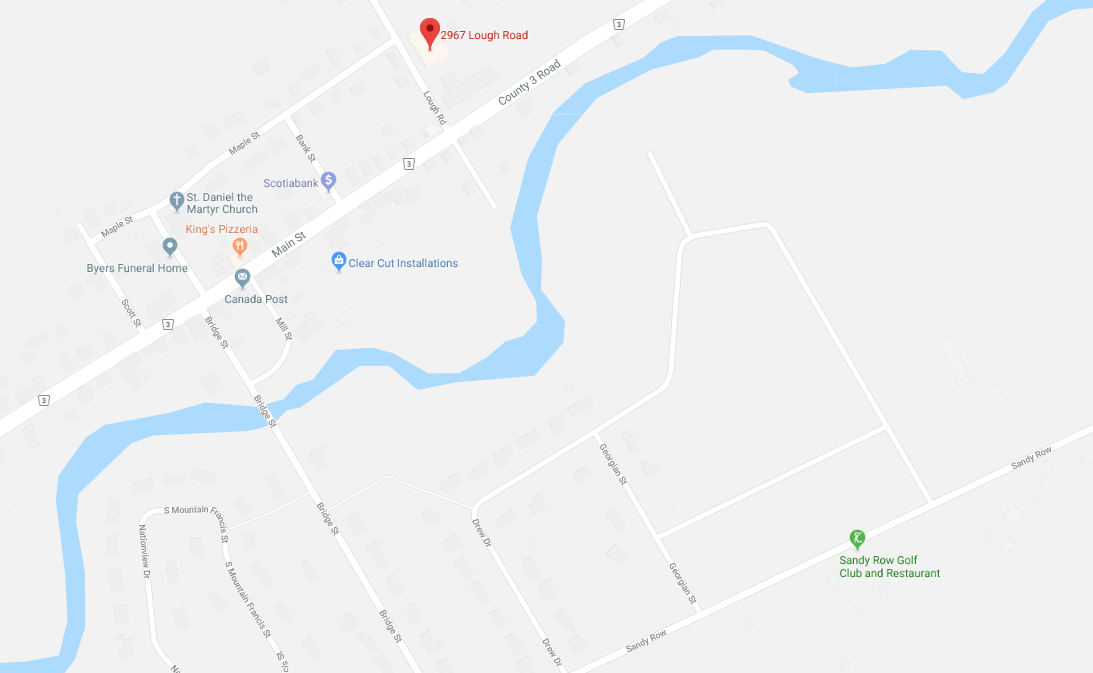 Join our email list and get the "Puppy Socializing 101" Guide for free as a bonus!

You have successfully subscribed! Now check your inbox!

Enter your details to join our newsletter...

and get the "Puppy Socializing 101" guide as a bonus!

Success! Now check your inbox for the guide!